The humble origins of Ray White Ferntree Gully began as a Dirt Cheap Books Warehouse back in 2009. The warehouse in 2009 was basically an empty shell, the director Matt Sims discovered the building in January 2010 totalling 1,300sqm in size (850sqm downstairs) and envisioned the greatness of turning it into one of Victoria’s largest Real Estate offices.

Once signing the leases in March, construction began to turn a tilt slab bare building in to a sparkling fresh office space.

With 72 tradesmen employed, over 3 months of construction took place and in September, 2010 the exciting Ray White Ferntree Gully office was born….

As you enter the large double electric doors you are immediately confronted with the sheer size of the reception area.

With polished concrete floors, comfy leather couches, floor to ceiling windows washing the crescent reception in sunlight, glass walls showing off the enormous board room – come In Room Auction area, every client that walks in to our office marvels at the excitingly fresh, modern look.

The staff are just as excited by the amazing office which is equipped with it’s very own gym for staff use along with a large lunch room/lounge area equipped with a TV and couches. 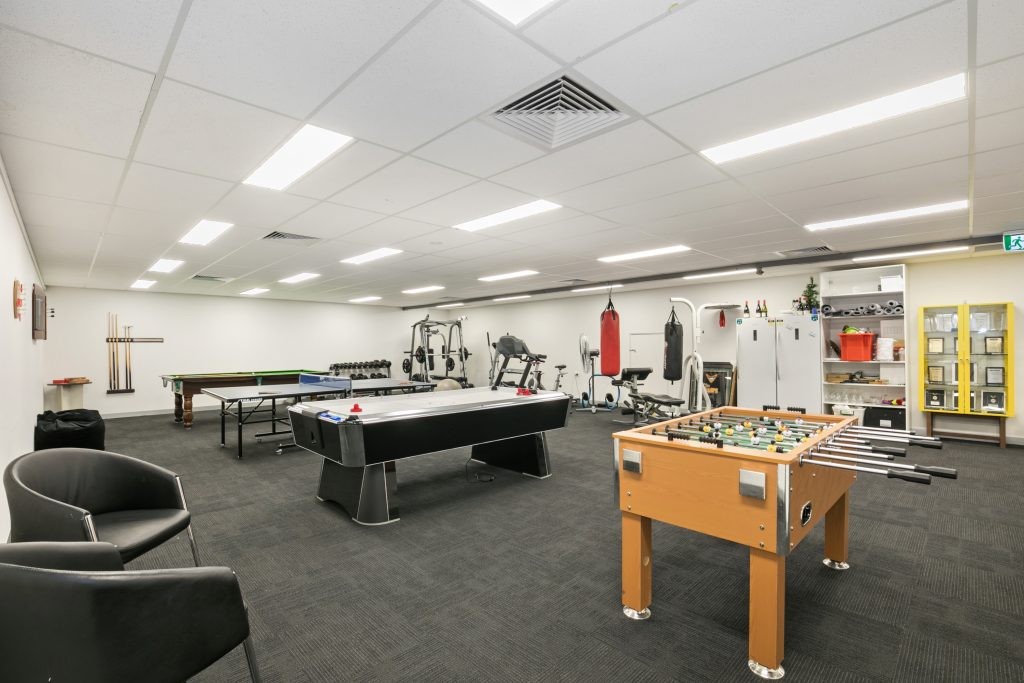 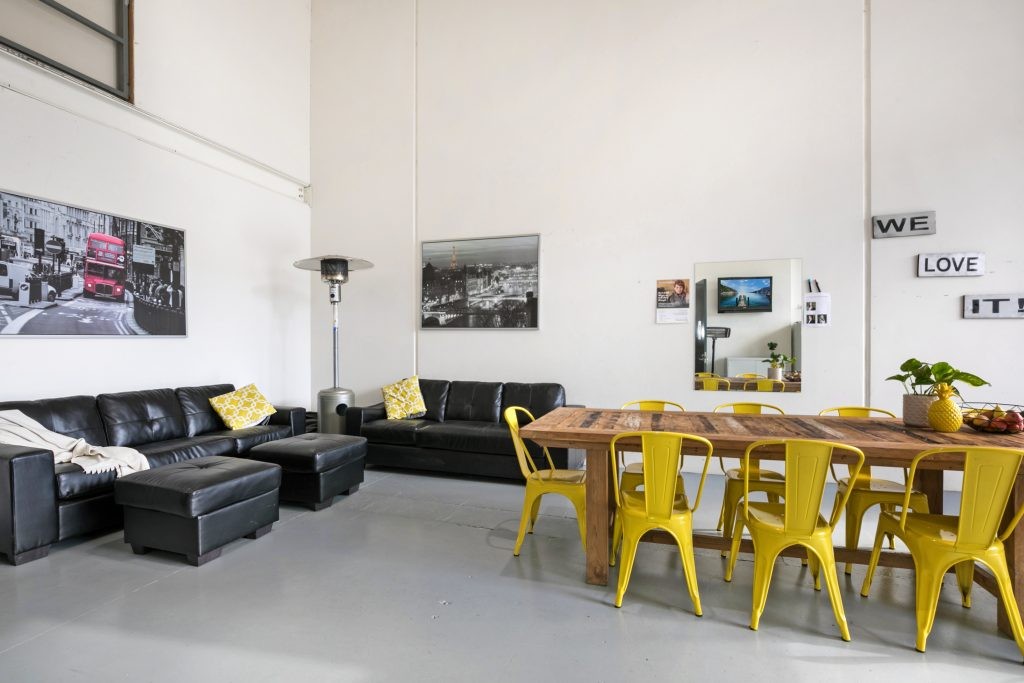 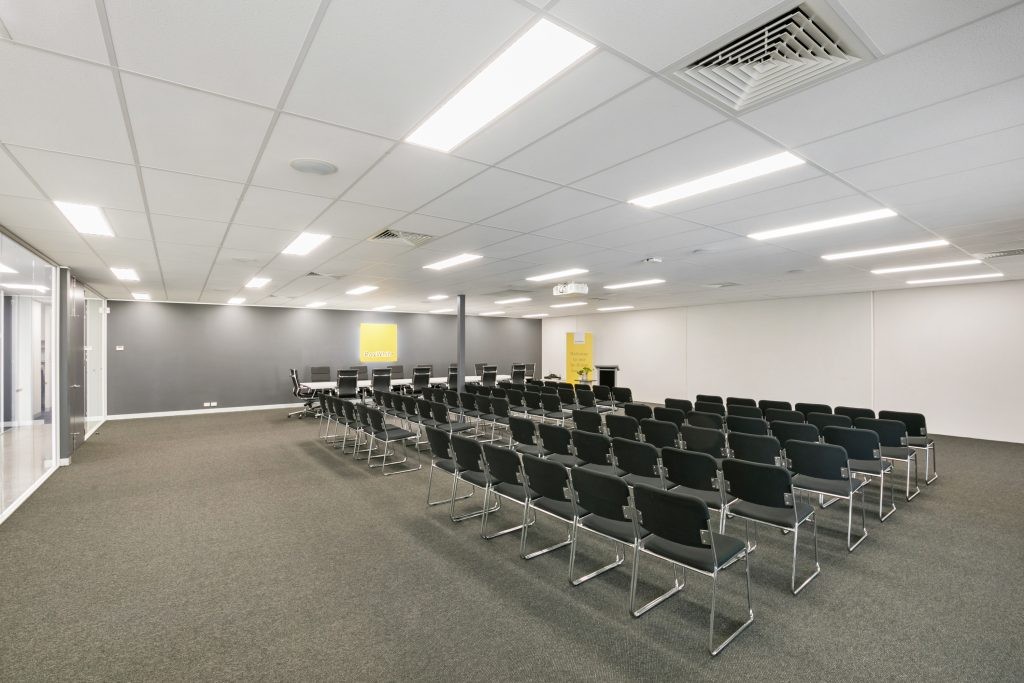 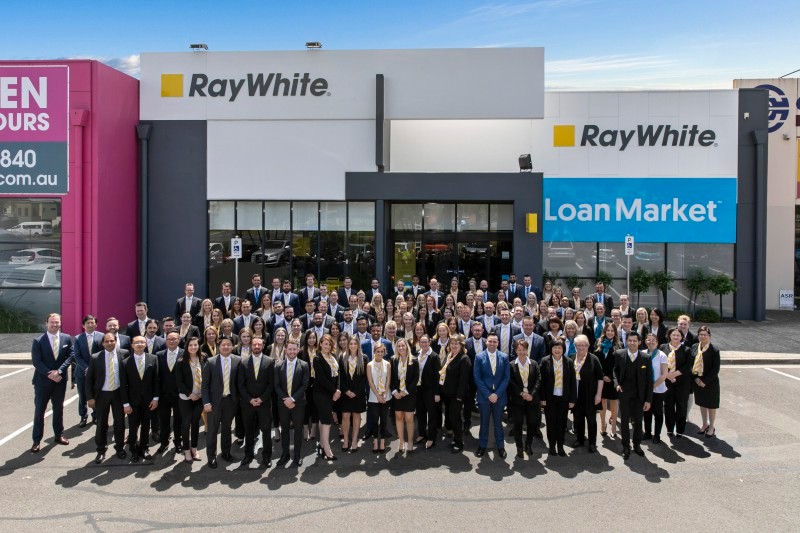